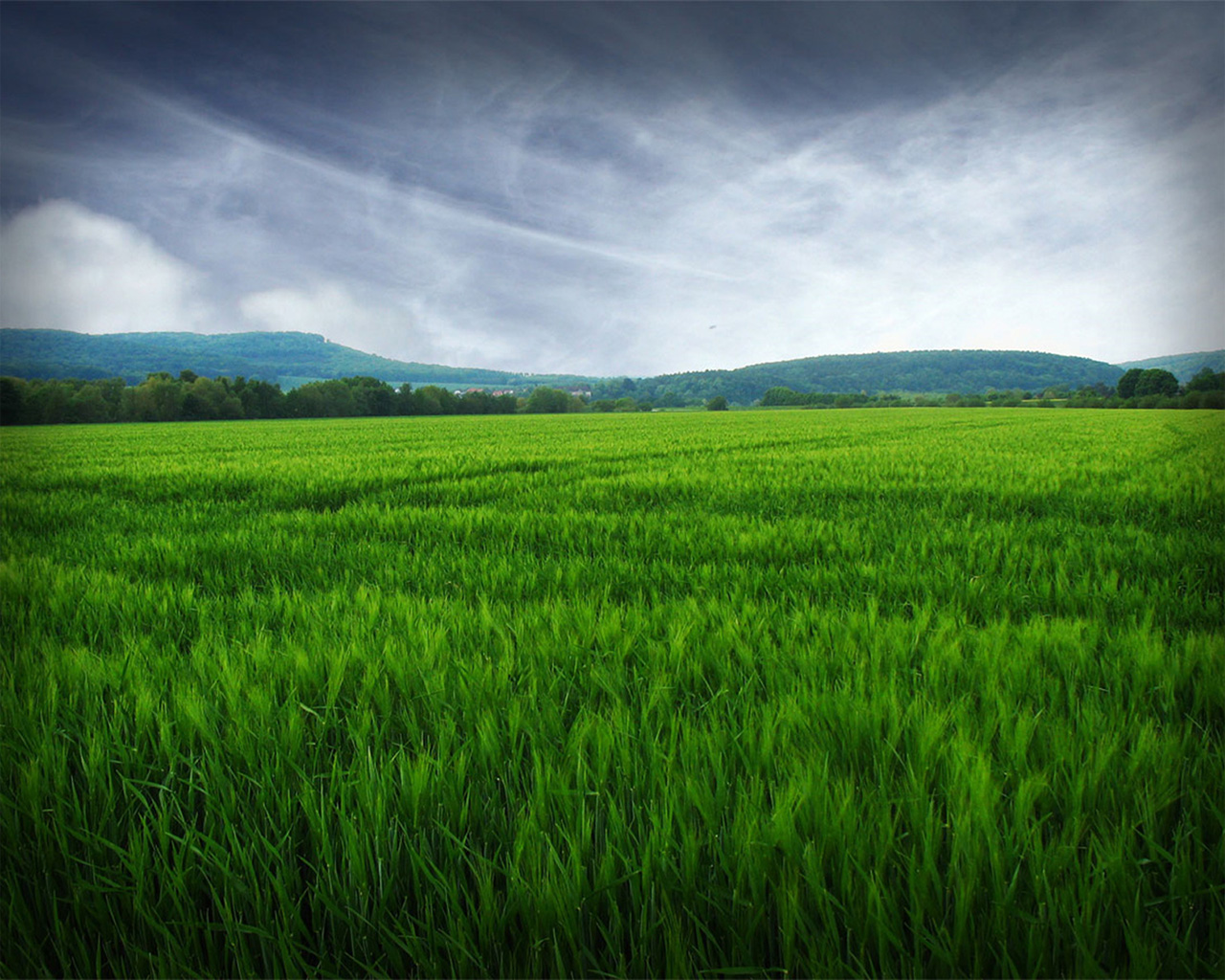 As President and CEO of the Omaha Symphony, I help the orchestra fulfill its mission to enrich people’s lives by offering them the experience of live orchestral music.

My life changed when I first heard an orchestra at age seven or eight. It was the sound: powerful, harmonious, and exotic. Soon, I began a lifelong adventure as a musician and, later, an arts administrator.

Louis Armstrong said there are only two types of music: good and bad. As a bassist, I loved playing in orchestras, jazz combos, Dixieland bands, and rock groups. Still, it was symphonic music that offered the deepest artistic life for me. Though I packed up the bass some thirty years ago, I have remained an avid listener and supporter of “composed music” (a name I prefer to “classical music”).

“So long as the human spirit thrives on this planet, music in some living form will accompany and sustain it and give it expressive meaning.”

While I enjoy attending performances, the most rewarding part of my job is working with artists. Professional musicians are among the most intelligent, creative, hardworking, and resourceful people I know. No community can thrive without working artists. Arts leaders – composers, choreographers, and conductors – are off the chart smart. These are society’s bright stars, offering inspiration and making a contribution to the human experience that makes life richer for all of us.

That brings me to why I do what I do. The arts are vital. They must be supported. Children, in particular, must experience art. At the beginning of my career, I worked with Martha Graham. She said, “You are unique, and if that is not fulfilled, then something has been lost.” She believed that within each of us lies creative potential that must be unlocked at a young age. At the Omaha Symphony, we devote about a third of our time and resources to music education. In doing so, we hope to inspire kids to become better human beings.

Why are the arts important? Though Aaron Copland said this about music, it can apply to all the arts: “So long as the human spirit thrives on this planet, music in some living form will accompany and sustain it and give it expressive meaning.” James M. Johnson, President and CEO of the Omaha Symphony, manages the human and financial resources of the orchestra, which offers subscription series, special concerts, media projects and community engagement programs that reach more than 150,000 patrons, students, and community members annually. Prior to his appointment in Omaha in 2011, Johnson served as CEO of The New York Pops, and in operations for the Orchestra of St. Luke’s and Martha Graham Dance Company. He earned a Bachelor of Arts from Pacific Lutheran University, and a Master of Business Administration and a Master of Arts in Arts Administration from Southern Methodist University.

To read more about the current season and events at Omaha Symphony click here.