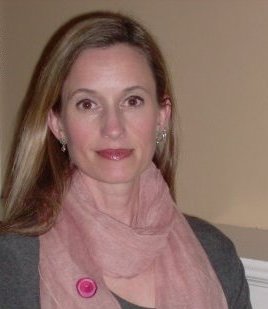 The Nebraska Cultural Endowment is pleased to announce Marian Fey as its new Executive Director. Marian comes to the Nebraska Cultural Endowment after serving as the Director of Nebraskans for the Arts and she brings to the position extensive non-profit leadership experience and a strong background in the arts and education. She will be responsible for continuing to build the endowment, enhancing statewide relationships and administering the organization.

Pamela Snow, the Executive Director for the past eight years, will retire in June following a period of transition. During her tenure, the private endowment grew from $2.7 million dollars to $9.6 million dollars in gifts and pledges and she helped to increase the visibility of the organization statewide.