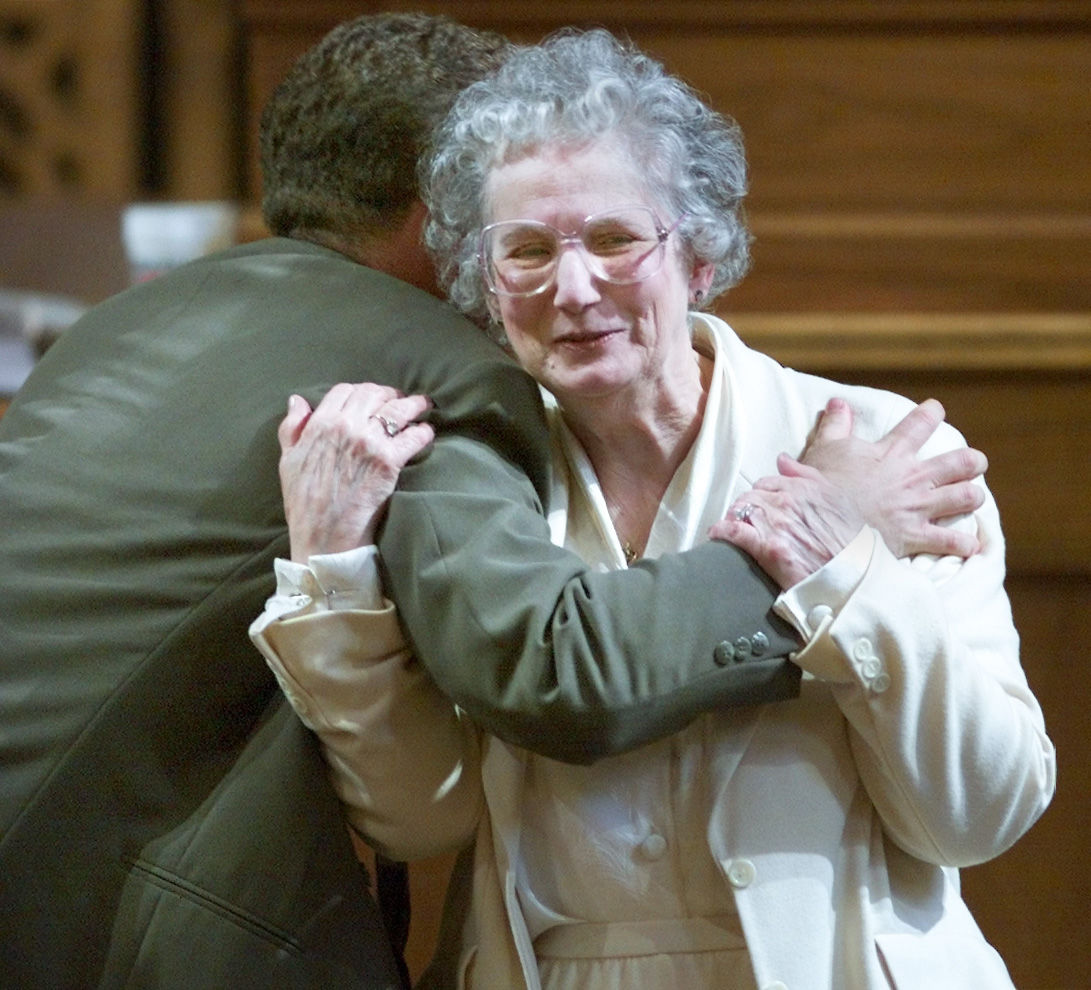 The writer, of Lincoln, is a founding director and a past president of the Nebraska Cultural Endowment.

LaVon Crosby exhibited the personal qualities we should expect of our elected officials. She worked passionately and successfully on issues that were important to her and her constituents. She comported herself with dignity. She could disagree with her colleagues while remaining respectful and without demonizing them or their positions.

Those of us in the arts and humanities communities best remember Crosby as the driving force behind the legislation that brought the Nebraska Cultural Endowment into being in 1998. A group of concerned Nebraskans realized that a stable funding platform for the arts and humanities was needed to address challenges to continued federal funding.

Crosby enthusiastically agreed to help make that happen. A lifelong supporter of the arts, she persuaded her fellow senators to sign on to the legislation establishing the endowment, under which the Legislature set aside $5 million and made the income available to the Nebraska Arts Council and Humanities Nebraska, subject to an income match.

The story of the Nebraska Cultural Endowment legislation proves how much our state, with its large land mass and relatively small population, can accomplish when we work together.

North Platte State Sen. Don Pederson helped draft the bill. On the floor of the Legislature during debate, Omaha State Sen. Ernie Chambers testified that it was such a good idea, he would contribute $500 of his own money if his fellow senators matched his gift, which they did.

The structure and operations of the Nebraska Cultural Endowment are based on a straightforward concept: that support of the arts and humanities is a collaboration between the public and private sectors for the greater good of all citizens. Since its inception, this public-private partnership has funded $8.3 million in arts and humanities programming for the entire state, with no ongoing impact on the state’s budget.

As a result of the endowment, nearly every arts and humanities organization in the state receives additional funding. Since its inception, the endowment has enabled the Nebraska Arts Council to increase its support to arts organizations statewide by 40 percent. The endowment also provided the funding to finance the development of state fine arts curriculum standards in partnership with the Nebraska Department of Education.

Humanities Nebraska has doubled its funding of grants and programs and now serves 300,000 people per year in 160 Nebraska communities.

Nebraska’s current support for the arts is $1.19 per capita, which ranks 18th nationally. By comparison, Iowa ranks 35th, with 59 cents of per-capita spending for the arts. Humanities Nebraska ranks first nationally among its peers in endowment income.

The success of this collaboration continues to this day. Philanthropists, foundations, businesses and ordinary citizens from across Nebraska and elsewhere — our late friends Dick Holland and Johnny Carson among them — have made the Nebraska Cultural Endowment a support system that is unique in the nation.

Thanks to these achievements, the Nebraska Legislature has twice continued its funding support, first under the leadership of State Sen. John Nelson of Omaha and now by State Sen. John Stinner of Scottsbluff, each time unanimously committing to additional principal matches of $5 million each.

We are closing in on two $10 million funds, one public and one private, and the Legislature has stated its intention to set aside a third $5 million over the next 10 years, subject to a principal match from the private sector.

The story of the Nebraska Cultural Endowment legislation proves how much our state, with its large land mass and relatively small population, can accomplish when we work together. It is tangible evidence of how to effectively accomplish Gov. Pete Ricketts’ vision of continuing to make Nebraska a place where people can choose to live without sacrificing the benefits once thought available only in large population centers.

LaVon Crosby’s leadership and support has created an ongoing legacy for the state that enhances the quality of life for all Nebraskans and will do so long into the future.