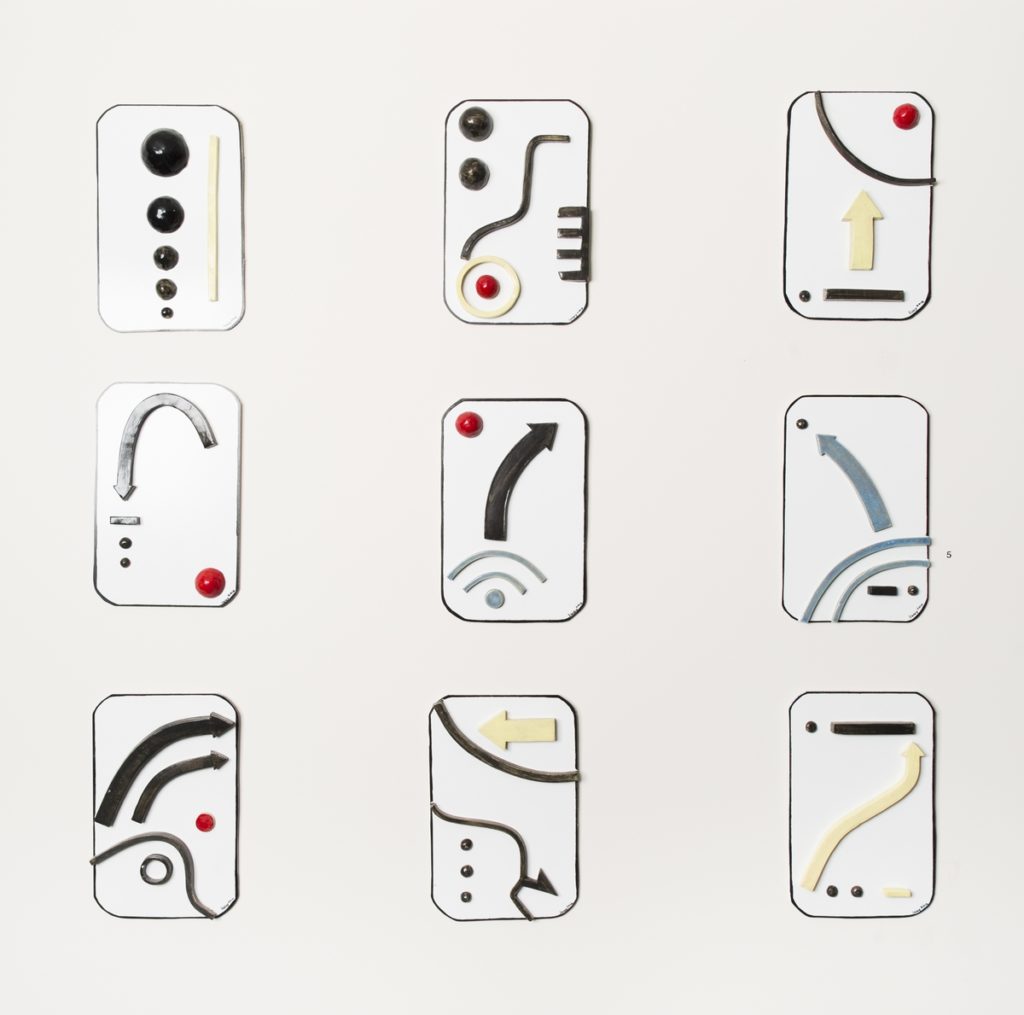 Clay and Fun Are My Livelihood

Enjoy this reblog of: Clay And Fun Are My Livelihood by Iggy Sumnik, this month’s featured artist in the Fred Simon Gallery at the Nebraska Arts Council.

Iggy’s Story
It started in Detroit as a kid when I took a class in ceramics. I was attracted to fire and heat and the fact that you need muscle to carry around the heavy clay. My instructor was someone I could ask questions of, like if certain ideas were good or if the piece could hold together structurally. He encouraged me to explore for myself whether it was going to work or not, and let failures be a natural part of the learning and creativity process.

I asked myself what was going to be fun for me and I decided I wanted to make my existence to revolve around creating with clay. And so I continued to push myself.

I got my degree in ceramics and sculpture, and when I finished school, I worked for 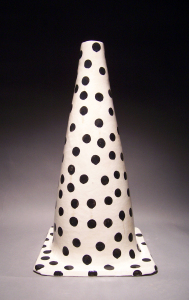 a year at Detroit’s Pewabic Pottery doing outreach for youth. Not long after that, I found my way to Omaha and worked for Jun Kaneko for three years. I learned from Jun just how much ability one person has. I had my first personal studio space at Kaneko, and learned what studio culture is really like. Seeing the conversion of raw material into polished product was intriguing and drew me into studio work with a passion.

I learned from Jun just how much ability one person has.

In 2009, I started to think about what was next for me after Kaneko. I did an art
show at Jackson Artworks, now Anderson O’Brien. It was a very positive experience, and the community was hugely supportive and interested in my work. I went to Omaha ClayWorks and spent two years renting space and showing work, exploring concepts, and learning to maintain my own space without infrastructure or support. I made really good friends in the Omaha art community. My show at The New BLK in 2010 was a great experience for me because a whole new group of people was exposed to my work. It gave me another level of confidence. When people believe in my work, it pushes me to believe in what I’m doing even more.

When people believe in my work, it pushes me to believe in what I’m doing even more.

I moved to my current studio in 2012. I enjoy the experience and recognition I

receive as an independent studio artist. I do a lot of community education and outreach for people with different abilities. I work with WhyArts?, I’m an artist-in-residence at the Bemis Center for Contemporary Arts, and I teach ceramics and sculpture at College of Saint Mary.

With my art, I like speaking in a universal language of colors, shapes, and forms. I’m not super conceptual and I don’t focus too hard on context. It can be disorienting. I like making something you can see and understand right away. I like to put an emphasis on everyday things you might overlook, like sewer caps or birds on a wire. My art merges the natural world and industry, not in a negative way, but in a more ambiguous and thought-provoking way. I like my audience to do a little thinking for themselves, so I tend not to give people the answer.

Kaneko, he emerged from the master’s studio and mentoring to create a Fantasia all on his own. Though his 3D art acknowledges Kaneko’s influence, particularly with regard to organic shapes, geometric patterns, repetition and technical skill, there the similarity ends. Sumnik’s objects are smaller in scale and less idealistic. Instead, his Jelly Beans, Cloud Forms, Zulu Pipes, Totems, Hybrids, and additional representational forms dance and pose like figures from the Disney animated symphony. Beneath the whimsy and humor of this wizard’s imagery is a social conscience whose main objective is achieving balance with all natural and manmade environments.

One of the least known and appreciated faculties of Sumnik is his power of observation, particularly when it comes to the little things in life, or the details in a finished work of art. The artist is aware of his environment underfoot and all around with an appreciation of both industrial and natural design, especially where they overlap or coexist.