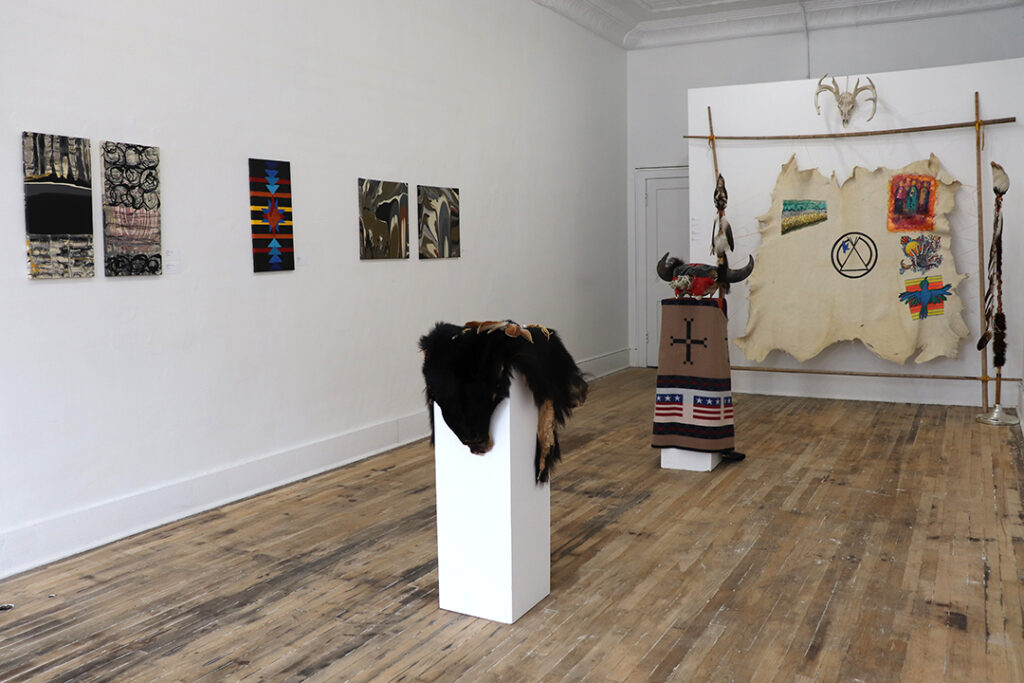 The Durham Museum is a staple of Nebraska’s core cultural fabric. Like many other important institutions, the Durham relies on a mix of philanthropy and earned revenues, which have been significantly strained since March. Fortunately, many of the educational programs offered by The Durham Museum were already offered in a digital learning format, so transitioning […]

Humanities Nebraska has named Natalie Hahn, Malaika Foundation founder and International United Nations Official as the 2020 Sower Award recipient.  The Sower award is presented annually to an individual who has made “a significant contribution to public understanding of the humanities of Nebraska.” Hahn, a long-time resident of Central City, is now a Lincoln resident […]

If Willa Cather were to visit Red Cloud today, she would still feel right at home. Since the founding of Willa Cather Foundation in 1955, the community has embraced the legacy of the literary icon in ways that keep both her work and the community relevant and vibrant. Red Cloud has become home to the […]

Upon completion of the National Willa Cather Center, tourism spending in Webster County showed an increase of 12.5%. This equated to a total of $4.6 million dollars with both state and local tax revenue increases of 8.6%, for a total of $422,000. Tourism related jobs in Webster county total 48, and the staff at Willa […]

The Speakers Bureau is a Humanities Nebraska program that provides expert speakers and serves between 25,000 and 30,000 Nebraskans annually. Topics include Nebraska literature, music, storytelling and history. Hundreds of rural and geographically isolated libraries, museums, senior centers and schools, as well as other nonprofit organizations benefit from the program. Cherrie Beam-Callaway, one of the […]

Joe Starita will receive the 2019 Sower Award in the Humanities as announced by Humanities Nebraska.  Starita will be presented with the award on Thursday, October 24 at Omaha’s Holland Performing Arts Center.  The presentation will immediately precede the 24th Annual Governor’s Lecture.   Starita is currently a journalism professor at University of Nebraska, Lincoln’s […]

Theatre is my livelihood