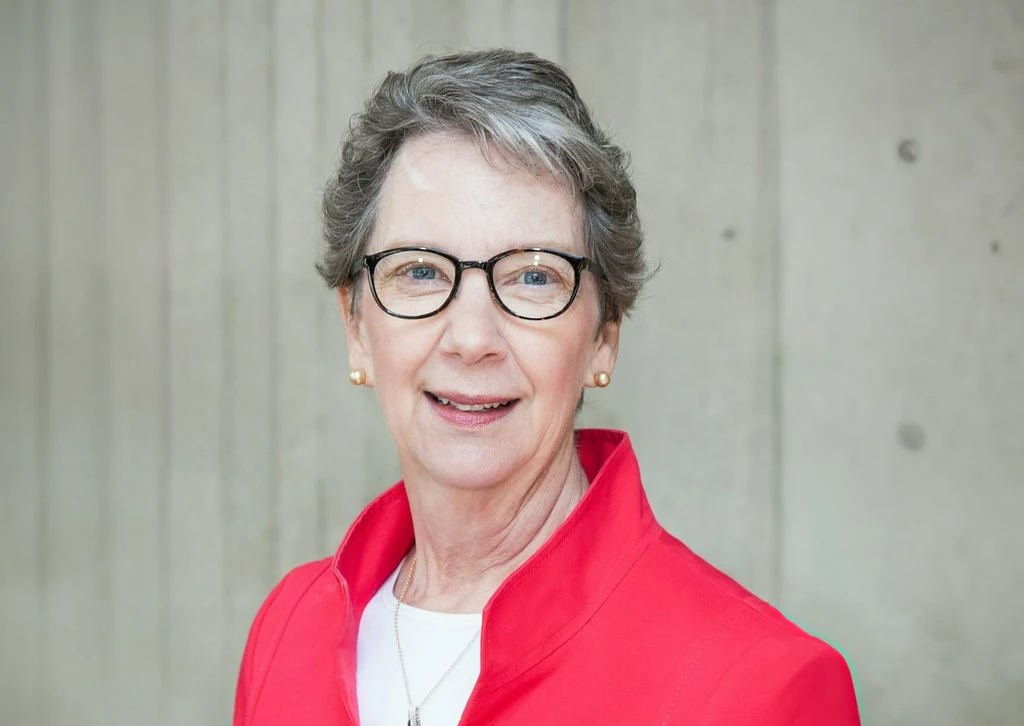 The board and staff of the Nebraska Cultural Endowment joins the entire arts and humanities community in Nebraska in mourning the loss of Pam Snow.  Pam was the Executive Director of the Cultural Endowment from 2006-2014 and her impact on our organization and the cultural vitality of Nebraska is immeasurable. Please join us in sending […] 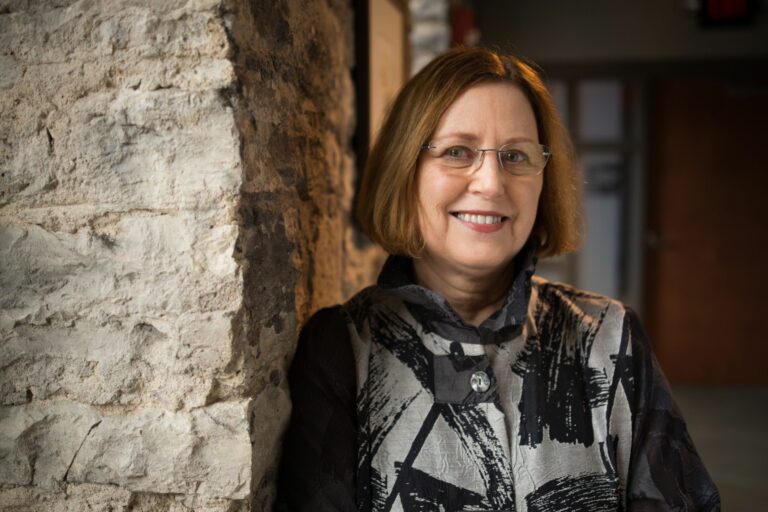 Rita and John Stinner of Scottsbluff, Nebraska, are the model citizens when it comes to volunteerism, philanthropic support, and civic leadership.   This is why the Nebraska Cultural Endowment (NCE) and its partners, the Nebraska Arts Council and Humanities Nebraska, took great privilege in nominating them as Outstanding Philanthropists. The couple will be honored on National Philanthropy Day, November 16, at a virtual […]