“Fading”, 2014 Erika’s Story: Photography has changed the way I view the world. 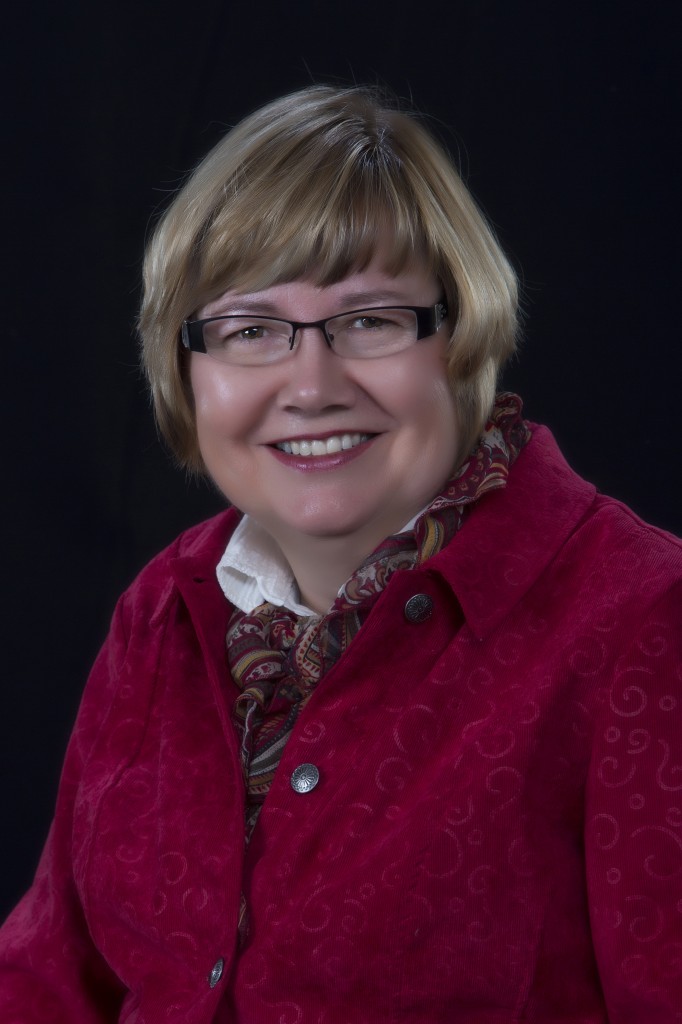 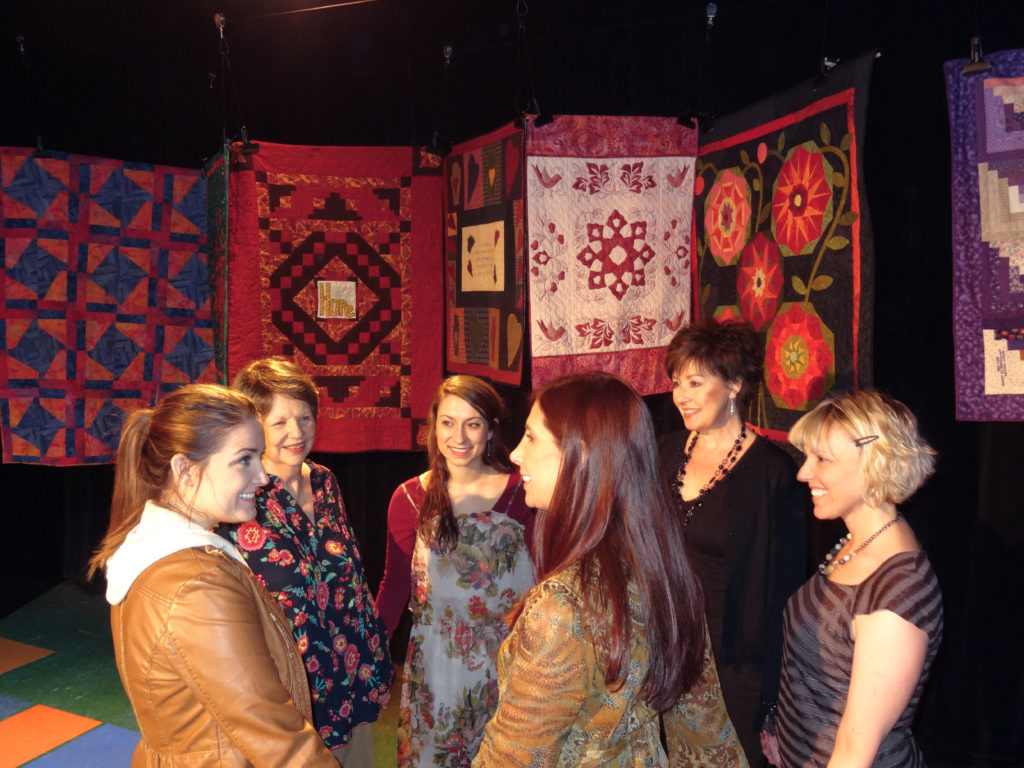