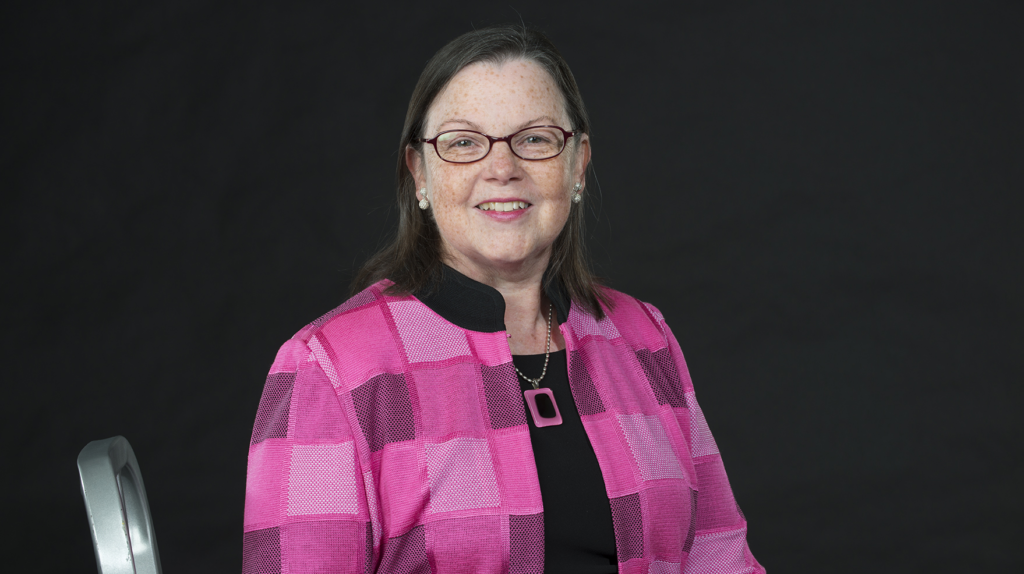 2022 Sower Award to be presented to UNL professor of libraries

UNL Emeriti Professor Katherine L. Walter has been selected by Humanities Nebraska (HN) to receive the 2022 Sower Award of the Humanities. Walter chaired the UNL Digital Initiatives & Special Collections Department and was a founding director of the Center for Digital Research in the Humanities. Through her work Nebraska was established as a leader […]

Rita and John Stinner of Scottsbluff, Nebraska, are the model citizens when it comes to volunteerism, philanthropic support, and civic leadership.   This is why the Nebraska Cultural Endowment (NCE) and its partners, the Nebraska Arts Council and Humanities Nebraska, took great privilege in nominating them as Outstanding Philanthropists. The couple will be honored on National Philanthropy Day, November 16, at a virtual […]