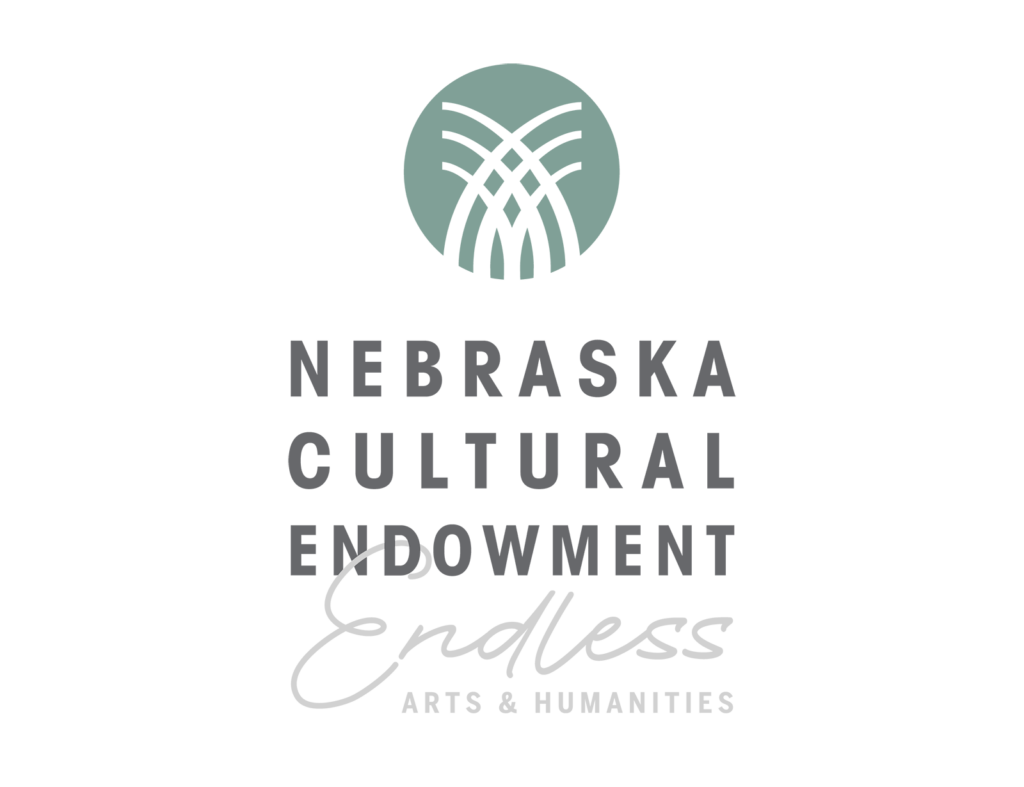 The board and staff of the Nebraska Cultural Endowment mourn the loss of a fellow board member, Joan Gibson who has been a champion of the arts for a lifetime.

Originally from Michigan Joan pursued arts courses the California College of Arts and Crafts, the University of Omaha and Creighton University.

Joan was a long-time supporter of the Nebraska Cultural Endowment whose generous gifts throughout her lifetime made a great impact. As a strong advocate for the arts, as well as literacy Joan left her mark through her giving spirit.

We send our heartfelt condolences to her family and friends. A visitation will be held on Saturday, January 7, 10am at the Heafey Hoffman Dworak Cutler Mortuaries West Center Chapel, 7805 W. Center Road in Omaha with lunch to follow.

Joan will be missed by all that knew her. We are grateful for the impact that she left on the Nebraska Cultural Endowment and the state of Nebraska.