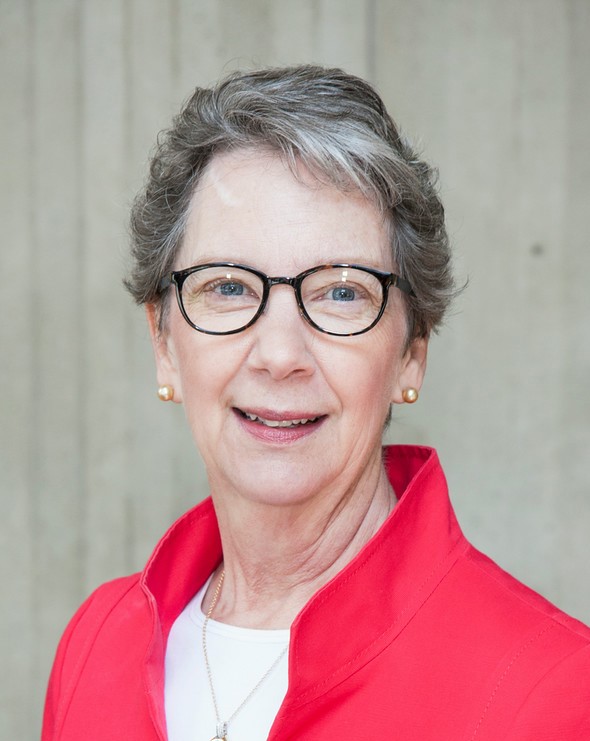 Humanities Nebraska announced that Pamela Hilton Snow of Ashland will receive the 2018 Sower Award in the Humanities. Mrs. Snow will be honored on Tuesday, October 9 at a benefit reception and dinner held at Lincoln’s Embassy Suites hotel. The 23rd Annual Governor’s Lecture in the Humanities featuring Pulitzer Prize-winning author Jon Meacham will follow at the Lied Center for Performing Arts.

The Sower Award is presented annually to an individual who has made “a significant contribution to public understanding of the humanities in Nebraska.” This contribution can be through any combination of time, expertise, or resources, and the selection committee examines how the nominee has helped inspire and enrich personal and public life in our state through the humanities.

Born and raised in Lincoln, Pamela Hilton Snow is known for her passion and commitment to the humanities in Nebraska. In his nomination letter, Robert Nefsky referred to Mrs. Snow as “among those Nebraskans whose contributions to the humanities have made a real difference.”

Mrs. Snow has served on several other boards and is a current board member of the Cooper Foundation.  She travelled to other state humanities councils as a National Endowment for the Humanities site visitor and consultant, and helped strengthen many other Nebraska institutions.

Edythe Manza, retired director of the National Endowment for the Humanities’ (NEH) Federal-State Partnership Division, wrote from Maryland, “During my time at NEH, I worked with dozens of site visitors. Pamela Hilton Snow was one of the best…[She] understands the importance of collaboration. She represented NEH in the highest professional way while also bringing distinction to Nebraska, its cultural institutions generally, and Humanities Nebraska in particular.”

According to Kim West Dinsdale, Mrs. Snow is known for her talent to create successful teams through her incredible leadership skills. “Her name is synonymous with the Humanities,” Dinsdale wrote. “It is out of respect for Pam and all that she has done that people are eager to say, ‘Yes!’”

Mrs. Snow is credited for her leadership, organization, philanthropy, knowledge and love for the arts and humanities. She is also a talented writer and photographer. Her hard work in Nebraska, specifically the Grand Island area, led to the creation and enhancement of many institutions of the humanities that have benefitted countless communities.

The 2018 Governor’s Lecture in the Humanities is presented by Humanities Nebraska, along with co-sponsors E.N. Thompson Forum on World Issues and the University of Nebraska. The free public lecture by Jon Meacham is titled, “Tumult, Tragedy and Hope: America in 1968 from a Half Century’s Perspective.”

The 7:30 p.m. lecture is free and open to the public. Table sponsorships and tickets for the pre-lecture benefit reception and dinner are now available for purchase. For more details visit www.HumanitiesNebraska.org.

From the board and staff of the Nebraska Cultural Endowment, congratulations to Pamela Hilton Snow for being awarded the 2018 Sower Award in the Humanities. This award recognizes Mrs. Snow’s tremendous leadership, commitment and dedication to furthering the humanities in Nebraska. She has, and continues to, cultivate a legacy which has empowered communities and inspired many.

Please consider joining the Nebraska Cultural Endowment and Humanities Nebraska, along with the Nebraska Arts Council, as we, too, cultivate a legacy for the arts and humanities in Nebraska.