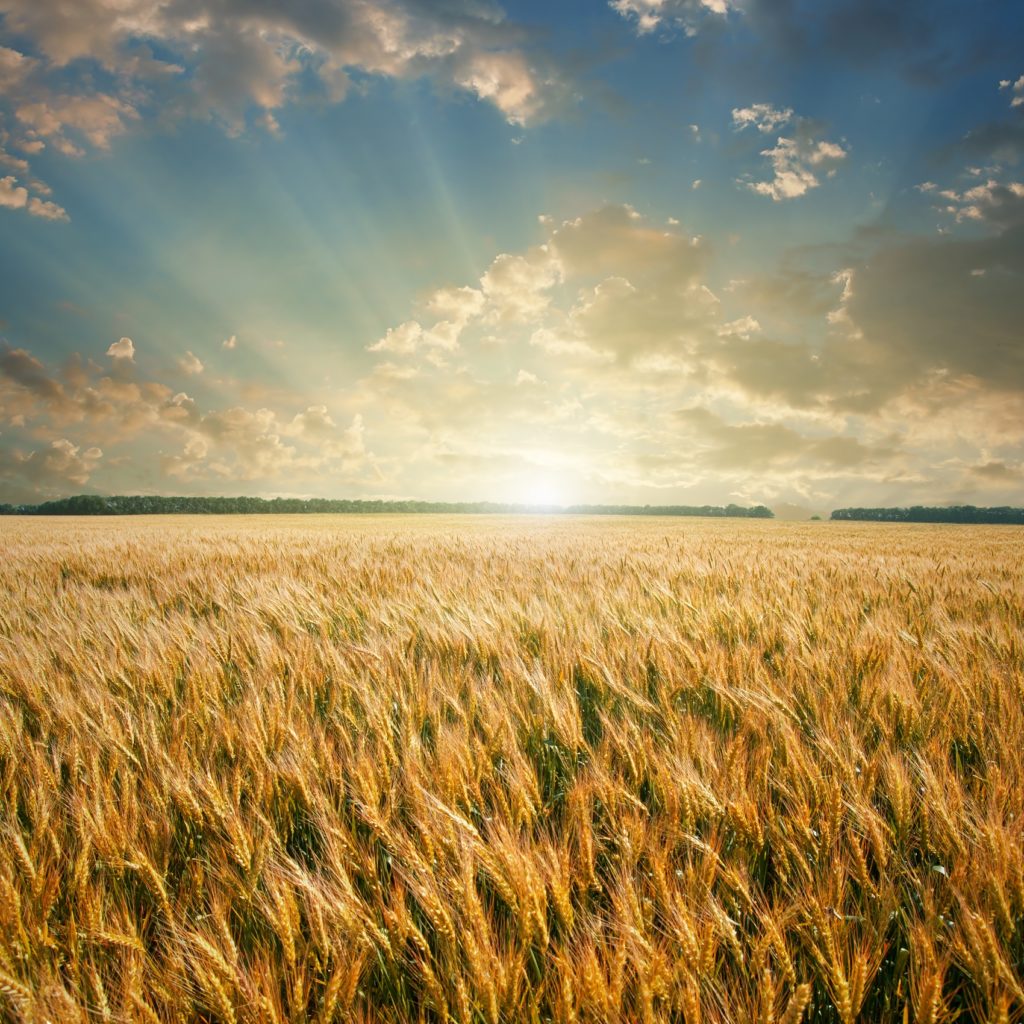 New Members Named to Nebraska Cultural Endowment Board of Directors

Rachel Jacobson of Omaha and Michelle Dudley of Norfolk have been appointed to the Nebraska Cultural Endowment board of directors and will begin serving their three year terms at the February board meeting. 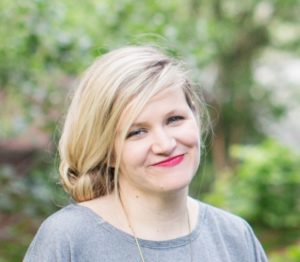 Ms. Jacobson is the Founder and Executive Director of Film Streams, a nonprofit organization devoted to enhancing the cultural environment of Omaha through the presentation and discussion of film as an art form. She volunteers and serves on several boards including the Boys and Girls Club of the Midlands, Opera Omaha Advisory Board, and is a Trustee of the Business Ethics Alliance. Rachel has served on the Film, Television and Media Panel for the National Endowment for the Arts. 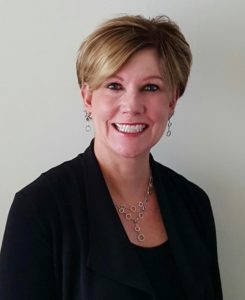 Marilyn Mitchell of Norfolk has stepped down from the NCE board after serving since 2007.