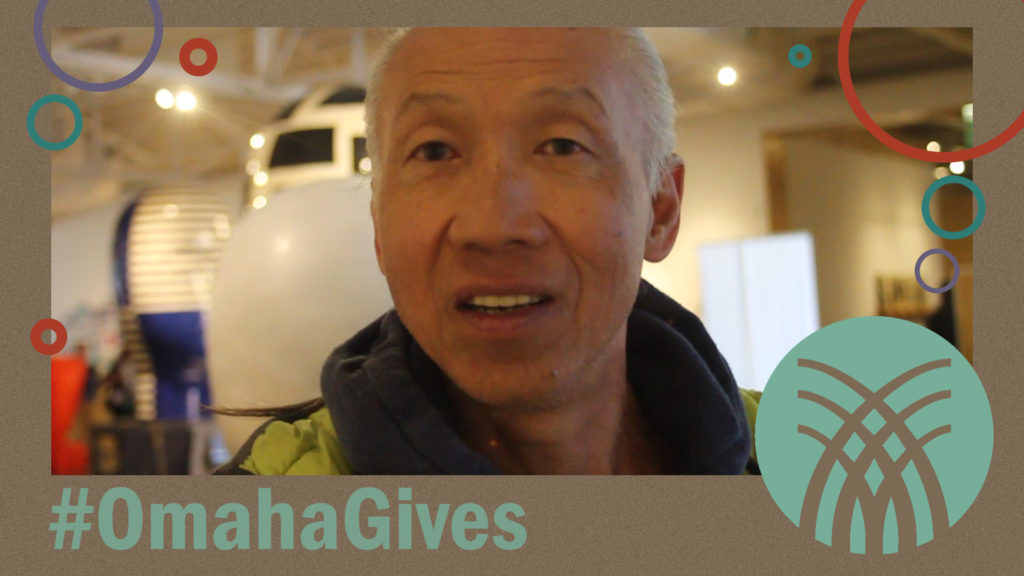 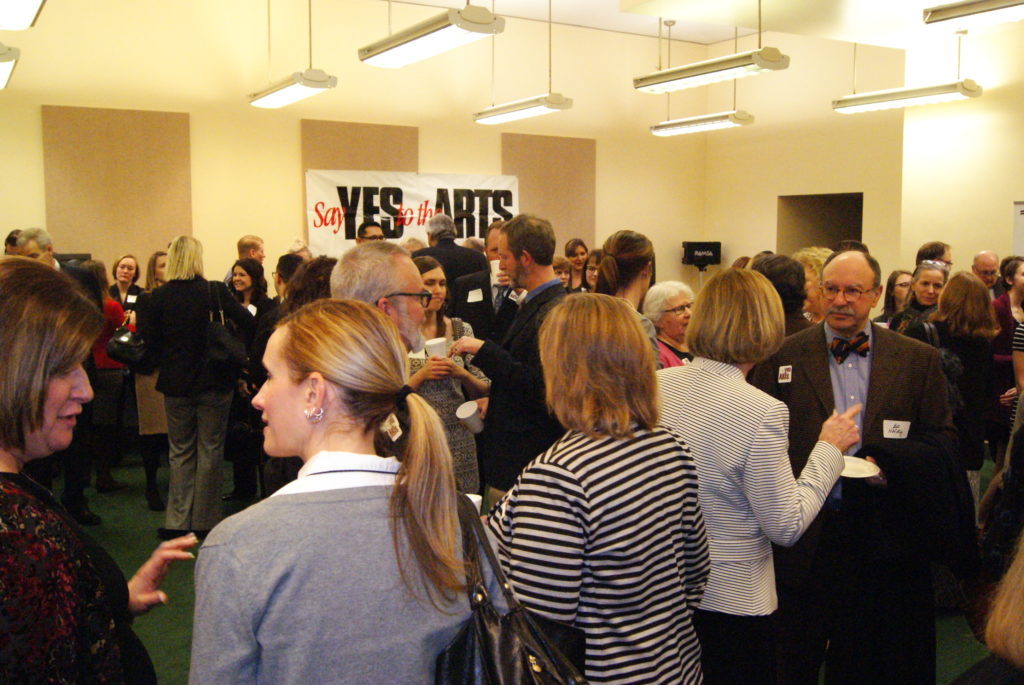 Katie Weitz, PhD The Nebraska Cultural Endowment welcomes Katie Weitz, PhD, to its Board of Directors. Katie is currently the executive director of the Weitz Family Foundation in Omaha. She brings to the board extensive non-profit leadership and fundraising experience, as well as a strong background in the arts and education.

“Fading”, 2014 Erika’s Story: Photography has changed the way I view the world.