Donors to the Nebraska Cultural Endowment provide reliable support to extend important arts and humanities programs to more Nebraskans, now and for future generations. Gifts are matched, invested, and fully leveraged to expand the impact of this permanent support. Thanks to our donors and the State of Nebraska, the NCE distributed over $1 million […]

Rising to the Moment

In 2020, the Nebraska Cultural Endowment was proud to play an unprecedented role in providing relief for Nebraska’s arts and humanities organizations statewide, many of whom were at risk of closing due to crushing revenue losses due to the ongoing pandemic. Thanks to consistent donor support and effective fund stewardship, the NCE Board of Directors […]

Inclusivity and Accessibility have taken on a renewed importance in recent months. At the heart of the Carnegie Arts Center is the drive to make art meaningful – regardless of a family’s income, access to transportation, or any physical, mental, or developmental disabilities.   Modeling this value, the Carnegie cultivated its educational outreach by partnering with groups that serve seniors, children, and families to offer accessible art classes.  “Our educational outreach absolutely would not be possible without generous grant support,” said Kyren Conley, Executive Director. With […] 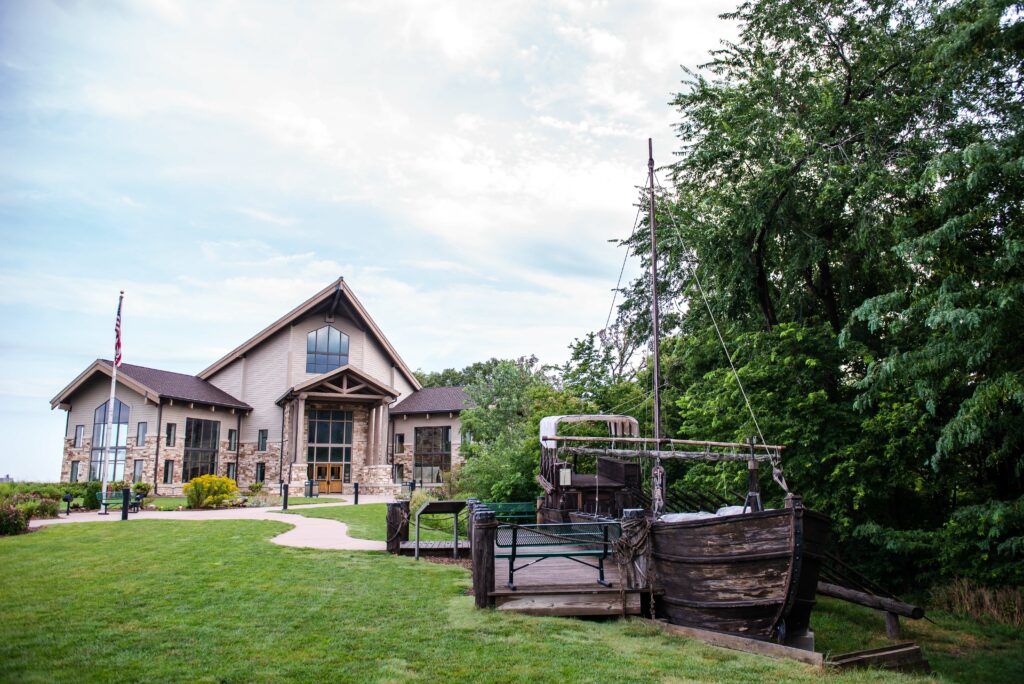